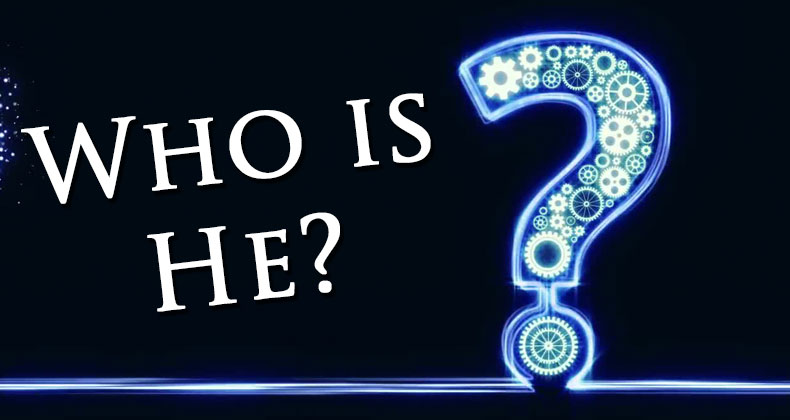 Father, we may not know all that is taking place right now in our life and in the world right now, but we know You. We ask You today to take hold of our soul and give us strength, peace, and love. Overwhelm us with Your presence, let us each see more of You today and truly know Who You Are, Amen. Is God the first One we seek or is He further down the list? Guess it all depends on how well we know Him, who is He?

35 And the same day, when the even was come, he saith unto them, Let us pass over unto the other side.
The day Jesus enters our life He says, we must go to the other side…it’s called the land of faith.

36 And when they had sent away the multitude, they took him even as he was in the ship. And there were also with him other little ships.
So as usual it’s not for everyone so they leave, but the disciples took Jesus as he was…translation…don’t try and make Him what He’s NOT!

37 And there arose a great storm of wind, and the waves beat into the ship, so that it was now full.
Tada…big ole nasty storm blows in and beats the ship and fills it to the brim…hmm, must have purpose.

38 And he was in the hinder part of the ship, asleep on a pillow: and they awake him, and say unto him, Master, carest thou not that we perish?
Jesus is nowhere to be found on deck, He’s sound asleep; they wake Him and say, Master don’t you care that we’re going to die?

With all that’s going on in the world right now, do you think Jesus is asleep? Guess it just depends on who chooses to wake Him up or not. Based on this story the disciples woke Him up, so I definitely give them credit for that one, but here’s where the story goes south…the first question they ask Jesus, don’t You care? Perhaps one of, if not, most foolish questions we can ask God.

2Pe 3:9 NIV 9 The Lord is not slow in keeping his promise, as some understand slowness. Instead, he is patient with you, not wanting anyone to perish, but everyone to come to repentance. If He’s asleep you might think He’s slow, however, maybe His speed to move is based on us. When do you need Him? Storm only? Couldn’t they have woken Jesus before the storm just to talk with Him? Doesn’t the Bible say He is near those that call on His name? The verse says He’s NOT slow in KEEPING His promise, so what was the promise? Jesus told them let’s cross over, He didn’t say let’s go drown at sea and die…they should have believed His promise storm or no storm. The Bible also says it’s IMPOSSIBLE for God to lie, when He says something, He’s going to do it…maybe that’s why we call Him Lord and Savior? It’s okay, I’m not being critical of the disciples here at all, it was a designed play before He ever called their names.

[Psa 107:28-29 KJV] Then they cry unto the LORD in their trouble, and he bringeth them out of their distresses. He maketh the storm a calm, so that the waves thereof are still. King David wrote about this exact storm on the sea with the disciples almost 1,000 yrs before Jesus was born, how cool is that? I wonder if the disciples had read this passage of scripture before their journey would they have still asked Jesus the same foolish question? You suppose that’s our journey as well? God had already promised 1,000 yrs ago He was going to calm the sea and get them to the other side…again, He ain’t slow and He ain’t late, but He does expect us to wake Him up. I think the storms come in life, so we’ll learn to wake Him and ask the right question, which is? Mar 4:41 NLT The disciples were absolutely terrified. “Who is this man?” they asked each other. “Even the wind and waves obey him! Who is this man? He can be what He was to the multitude…NOTHING, they left Him. Or you can invite Him into your boat as He is…Savior of the world full of love and kindness able to fulfill all His promises in your life, WHO Jesus is today is up to you, but you can’t cross over without Him, storms and all.

Does Jesus have a question for His disciples? [Jhn 6:67 NLT] Then Jesus turned to the Twelve and asked, “Are you also going to leave?” I pray there’s only one answer to His question.

Let’s all wake Jesus, In Him Phil
Faith – Family – Friends