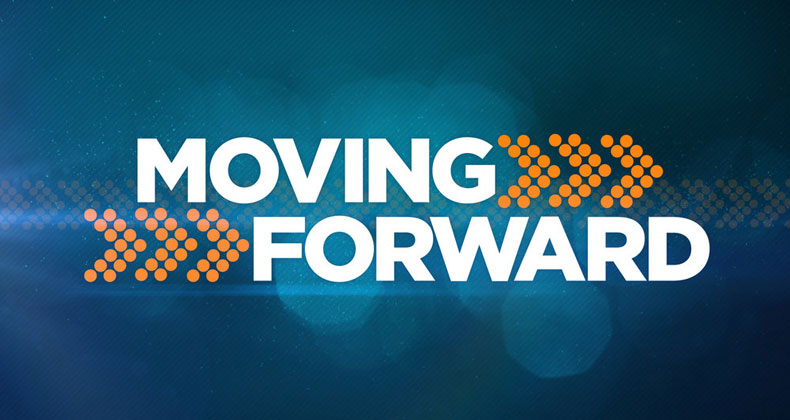 Father, our pray is for us to keep our lives focused on You only and when we hear and see things that may cause us any alarm may it bring us closer to you. Help us grow stronger in faith and move us closer and closer to heaven, Amen.

Have you ever been faced with really only one option? Red sea moment? No turning back only moving forward.

7 And their feet [were] straight feet; and the sole of their feet [was] like the sole of a calf’s foot: and they sparkled like the colour of burnished brass.
Even though we have wings we seem to able to walk straight and our feet seem to be strong enough to handle a load and apparently, they’re gonna catch some looks because they sparkle just like a new pair of Jordan’s.

8 And [they had] the hands of a man under their wings on their four sides; and they four had their faces and their wings.
Looks like we have hands so we can use them, it would appear all four had them with the four wings and faces.

9 Their wings [were] joined one to another; they turned not when they went; they went everyone straight forward.
Looks like the four were united and they all moved straight FORWARD none of them turned around.

Can you imagine drawing the creature Ezekiel just described? It would definitely look kind of crazy, although you could say that for a lot of scripture. This is why it can’t always be taken literal, if we do, we lose sight of the message. What’s the simple message here in this passage…. we’re all moving FORWARD. Now, what does forward mean?

[Mar 3:10 NIV] 10 For he had healed many, so that those with diseases were pushing forward to touch him. It means I’m going after Jesus; the move forward should bring me closer to him NOT further. In fact, we should get so close we’re able to touch Him. Again, are we going to actually touch Jesus?

[Mat 9:22 NIV] 22 Jesus turned and saw her. “Take heart, daughter,” he said, “your faith has healed you.” And the woman was healed at that moment. Faith gives us the ability to touch Jesus, when we move forward in faith we are healed. Our faith should always be progressing and moving forward, it should also cause us to ascend much like the description of the winged creatures here in Ezekiel. Ascend how? In our understanding, we should only be moved by faith and not by reason, logic and emotions. When I keep my eyes on heaven…faith…and not on earth…logic and feelings, we ascend forward and get closer to God. Ezekiel’s vision tells us what that progression looks like, he says we have feet that shine like brass. That’ s because it’s reflected in our lifestyle…the brass…is compassion also known as love and forgiveness. There really is no such thing as love without forgiveness, it’s like air and water…which one is more important than the other? Doesn’t really matter you need to both to live. It’s the same with faith, you need both…can you say you have faith and not love? Not forgive? Hmm…I’m guessing my feet wouldn’t sparkle very much for Jesus. That’s why the move is forward, it’s a move towards love and it’s a move towards forgiveness. Did you notice the wings of these creatures are joined together, that means they’re united which means there is harmony and peace. And when that doesn’t happen?

[Heb 10:39 NIV] 39 But we do not belong to those who shrink back and are destroyed, but to those who have faith and are saved. If you’re not moving forward in faith, then you’re shrinking back. And what’s destroyed? You’re faith. Think about when you forgive someone it’s a move forward, and when you don’t, it’s only because you’re looking back. That’s why the old hymn goes…the Cross before me the world behind me, no turning back no turning back.

How are your shoes? [Rev 1:15 NLT] 15 His feet were like polished brass refined in a furnace, and his voice thundered like mighty ocean waves. Jesus walked to hell and back to declare His judgment on the world…waves of mercy.

Let’s not turn back anymore, In Him Phil